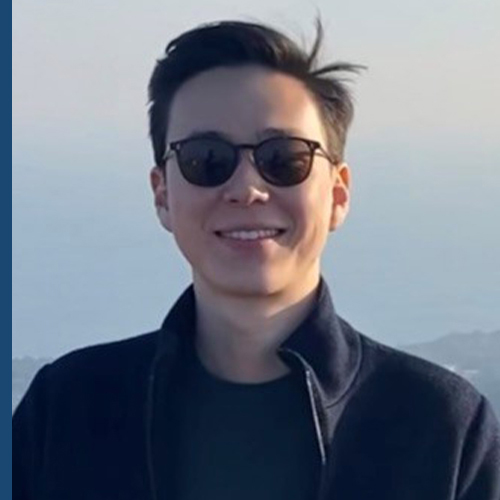 Job in a nutshell: I advise clients on the issuance of equity or equity-linked products and assist in the execution of such issuance

When Sadafumi "Sada" Takahashi was a senior in high school, he and his mother took a week-long vacation to New York City. As tourists do, they found themselves wandering among the towering skyscrapers of midtown Manhattan. "We were passing through the office buildings of JPMorgan Chase," Sada recalls. When he asked his mom what JPMorgan Chase did, she told him not to worry about it—he'd never work there, anyway.

A few years later, Sada proved her wrong: After an internship in 2018, he joined JPMorgan Chase as a full-time employee in 2019. Three years later, his career is still going strong.

What was the path that led you to JPMorgan Chase?

In 2017, I was studying management at the University of Warwick in the UK and was trying to decide between going into consultancy and finance. I went to the Boston Career Forum — that's where Japanese companies go to recruit students who are studying overseas—and saw the booth from JPMorgan Chase. I went in, gave them my CV, and had a quick chat. We went to dinner together that night and then I had an hour-long interview with three people the next morning. They gave me an internship offer that day.

The funny thing is that, as I had been walking by their booth, I assumed that JPMorgan Chase wouldn't even consider me because I hadn't preapplied; I believed there was no hope. But then I thought, "Let's see what they say," and went back. I did my internship in the summer of 2018, received my job offer right after and started full time in Japan doing equity sales in July 2019. 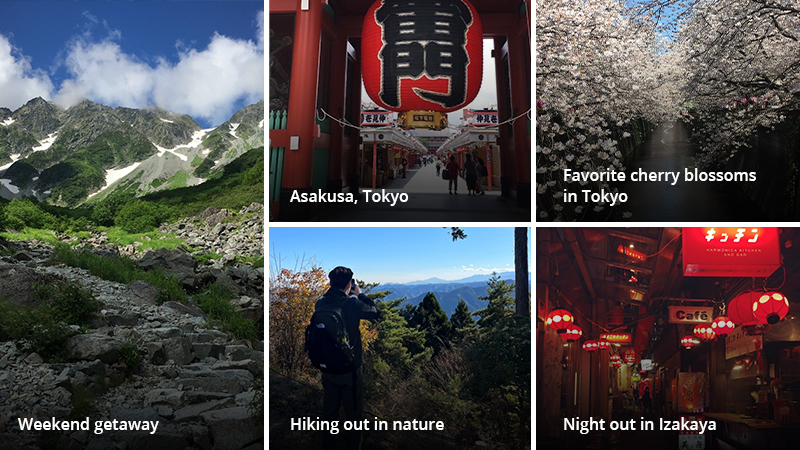 What made you decide to work at JPMorgan Chase?

I think most students don't have a clear idea in which industry or at which company they really want to work while they're in school. My JPMorgan Chase internship, however, let me experience working here for two months. That's when I saw first-hand how good the company is, and how my colleagues are really smart and motivated people. I realized that it was a good environment in which a new grad could really learn the job and build a good career.

Has anything surprised you about working at JPMorgan Chase?

The most surprising things about working here are the diverse culture and the emphasis on nurturing young talent. The culture and teamwork we have here at JPMorgan Chase is really unique. Every individual on my team is different in terms of age, cultural background and gender, but I was surprised to see that our differences actually help build stronger problem solving, innovation and teamwork.

We also have business resource groups at JPMorgan Chase, which promote our employees' commitment to diversity and community involvement. Personally, I am involved in the “Access Ability" group, which works with the disabled and their caregivers. I help organize a wide range of events; it is nice that the firm gives me an opportunity to give back to the community.

In addition, the firm has an “Analyst and Associate Council" that supports the younger cohort on mentoring, mobility, networking, performance development, and training. If you look at the management team, especially in Japan, most of them are people who started their careers right here at JPMorgan Chase. This really makes it clear how much emphasis the company puts on talent development.

If you had a chance to talk to a younger version of yourself, what would you tell them about working at JPMorgan Chase?

If everyone is a finance major, it's possible they'll all think the same way. But if you have someone with a background in English literature, for instance, or geography, they can bring a new perspective. So building a diverse group—with a variety of majors and a wide range of backgrounds—is very important for JPMorgan Chase.