As JPMorgan Chase was sharing best practices for disability inclusion with the British Embassy in the U.S. on Feb. 27, the firm was being honored across the pond by the National Autistic Society in the UK.

In Manhattan, Jim Sinocchi and Anthony Pacilio, representing disability inclusion and neurodiversity, respectively, met with about 30 British diplomats and staff at the British Consulate General. They spoke with delegates from as far away as Chile, Colombia and Canada about ways to recruit, hire and assimilate employees with disabilities into their workplaces.

"While it's important treat people with disabilities like anyone else, you also have to view us as leaders based on our skills and talents," said Sinocchi, who heads the Office of Disability Inclusion. "The more we work with each other and get to know each other, the more our differences fade away and our abilities shine."

I am a leader who happens to be autistic. My autism is a part of me — it is what creates my drive and passion to deliver. For the firm to recognize my talent and accept me as an individual shows what JPMorgan Chase is all about.

While that meeting was taking place, a contingent of employees was attending the Society's 2020 Autism Professionals Awards in Birmingham, England. There, the firm was not only named "Outstanding Employer," but Lee Corless was awarded "Outstanding Achievement by an Individual on the Autism Spectrum" for his work leading Autism at Work for EMEA and APAC.

Founded in 1962, the Society is the UK's leading charity for people with autism and their families. Their goal is "to help transform lives, change attitudes and create a society that works for autistic people."

Corless, who is based in Bournemouth and leads governance for EMEA Wholesale Payment Operations in the Corporate & Investment Bank, spearheads efforts to create opportunities for people on the spectrum on the firm's behalf in addition to his day job.

"I am extremely honored and proud to work for a company that hires talented people from diverse backgrounds and has strong support networks and excellent management," Corless said after the ceremony.

"To have my work recognized — not just by the company, but also by the community I am supporting at a national level — is just amazing."

Anthony Pacilio, who heads Autism at Work, noted in his talk with the British Embassy how employees like Corless are breaking down barriers and showing how people with autism can outperform able-bodied people.

"Talent lies in in all areas of society," Pacilio said. "Our firm recognizes that and works to actively remove barriers to inclusive hiring, making a highly undervalued and untapped source of talent in the autistic community feel they have a future."

The firm has hired nearly 180 neurodiverse employees in eight countries since 2015, he said. 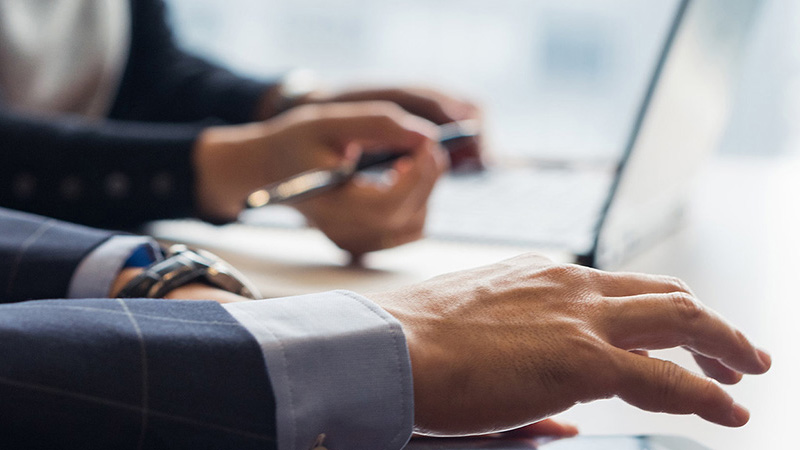 JPMorgan Chase & Co. CEO and Chairman, Jamie Dimon sits down with CNBC at #WEF19 to give his take on the global economy. 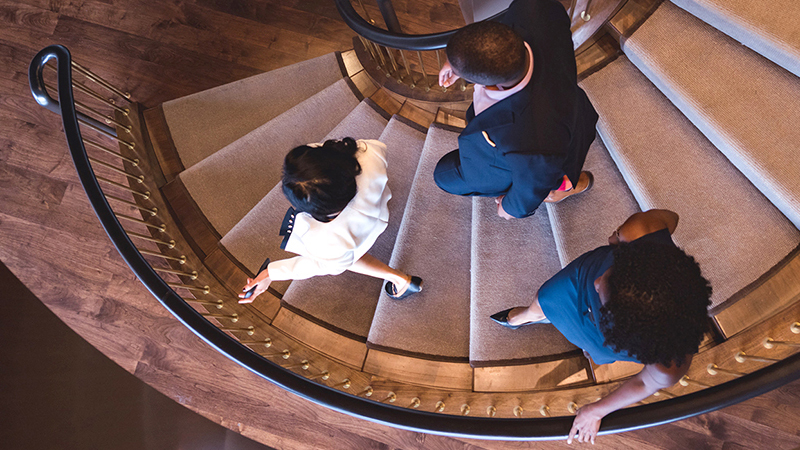 The success of our employees, clients and communities we serve is our number one priority. We're honored to be on Fortune’s list of the World’s Most Admired Companies.

4 tips to make the most of your career, from our Head of Women on the Move.