From Bundeswehr to Banking – My Career Journey

Stefan Leschonski had been with the Bundeswehr for 12 years when he decided to apply for J.P. Morgan's Military Transition Program in London. Today, he is working in the firm's Global Research team. Here, he talks about his​ journey from Bundeswehr to Banking.

"It was one of the coldest nights of my life. We were thirsty, hungry, tired, physically exhausted, and had little to no information," remembers Stefan.

His instructors had prepared him and his fellow comrades for this moment for eight months - four weeks in the snowy German Alps. In the Bundeswehr's so-called Combat Survival Course, soldiers learn to switch between leading a team and following another team lead under the most extreme conditions. 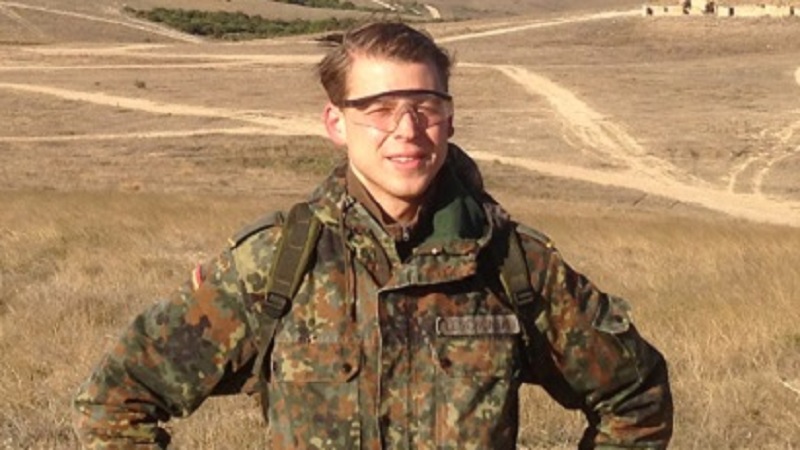 "As soon as I was in charge of the group, it was as if a light bulb went on and I regained my strength," he says. The course is designed to pin point who is "a team player and capable of leading a team under harsh conditions and who is not."

Part of the training involves passing several practical exams completed mostly at night, and many of Stefan's comrades got injured and dropped out. Out of 60 participants, only 20 percent passed the course, and Stefan was one of them. That month felt like "an eternity," he says. Afterwards, doing everyday things like going to the supermarket "seemed like the most grandiose thing ever," he remembers.

Stefan was in the Officers' career of the Bundeswehr for 12 years. He describes it as an "instructive and very valuable" time during which he learnt a lot about discipline, leadership, teamwork, loyalty and diligence. But he longed for a change and a career with more freedom to develop and shape things – that's one of the main reasons he completed a second degree in finance and three internships in research and transaction advisory while in the military. It was by pure chance that he was brought to the attention of J.P. Morgan's VETs BRG's Military Transition Program in London.

Stefan went through several interviews and assessments and made it as one of 49 participants into the 2020 program.

Starting over is a challenge for many ex-military personnel. Being an intern was also a big change for Stefan, who in a former role was in charge of a 120 people strong unit, or coordinated several hundred soldiers and civilian helpers to get the flooding of the Elbe River under control when it burst its banks in 2013. 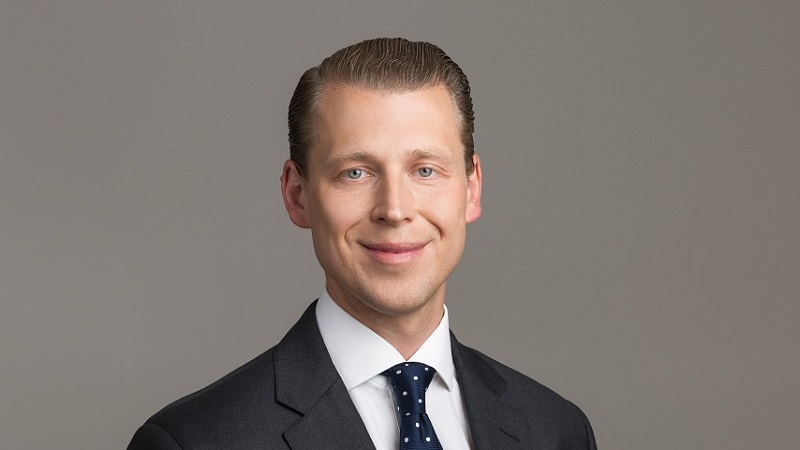 Today, Stefan analyses public companies and is part of the EMEA Equity Research Department. It's a perfect role, allowing him to combine his passion for the equity market with his enthusiasm for analysis. ​

​The current Frankfurt launch of the Military Transition Program is a huge milestone, he says as there are no comparable programs in Germany. "But it's not always easy to make the change and a successful transition comes with quite some extra effort", he says. Extra effort which, in Stefan's view, definitely pays off eventually.

Outside of work, Stefan is already onto the next challenges: Writing his doctoral dissertation on inefficiencies in the stock market and teaching himself how to play the piano. "I love to explore new things and dive into the unknown", he says.