The Most Important Lesson for Women in Technology

JPMorgan Chase technologists discuss speaking up and why it could be the key to success.

Walk into any technology office today and you might wonder why there still aren’t a lot of women in sight. Despite considerable efforts by major corporates to gain greater gender balance in the workforce, women still make up just 25% of all technologists and are twice as likely to leave their tech jobs as men.1

To address this troubling trend, in this series we are taking a deeper look at women in technology. Confidence is a stumbling block for some women entering the industry. Even so, having women on tech teams improves collaboration and creates a more dynamic environment that allows everyone to grow.

“Certainly there are women that may tackle a problem differently than men on a team, but that’s exactly the value they bring! I don’t want everyone to solve a problem in the same way. I want as many different angles as possible. Technology needs to be stress-tested, and one of the best ways of doing that is building diversity into your teams.”

We sat down with two female technologists to discuss how they make their voices heard. Here’s what they had to say:

"I remember an incident many years ago, where I was the only woman out of nine executives travelling to a client meeting. After we all settled on our flight, I realized I was being excluded from various discussions and general banter. I didn't know whether it was because I was new to the job, or because I was a woman. But I realized it didn't matter—something needed to change. So I later approached some of them and told them how I felt about being excluded. They were surprised— they genuinely didn't realize it was happening! And yes, it felt uncomfortable to say something, but after I did, it was resolved.

My advice is, if something doesn't feel right, don't be afraid to speak up. It might be uncomfortable, but put on a confident face, do it, and you might just get the outcome you wanted to achieve."

"I never really experienced bias until I became a mother. In my pre-JPMorgan Chase days, I felt that I was passed over for promotions. Another time I discovered a male colleague, who was recently promoted to my level, earned more than I did. I told my boss, who was shocked. The following year, I was compensated correctly.

I advise women to speak up and say things in black and white; not subtly. One of my managers used to say, 'never lose that energy to stand up and stomp on the table.' That advice has really guided me."

Learn more about the variety of technology career opportunities at JPMorgan Chase.

It's Your Time to Make an Impact 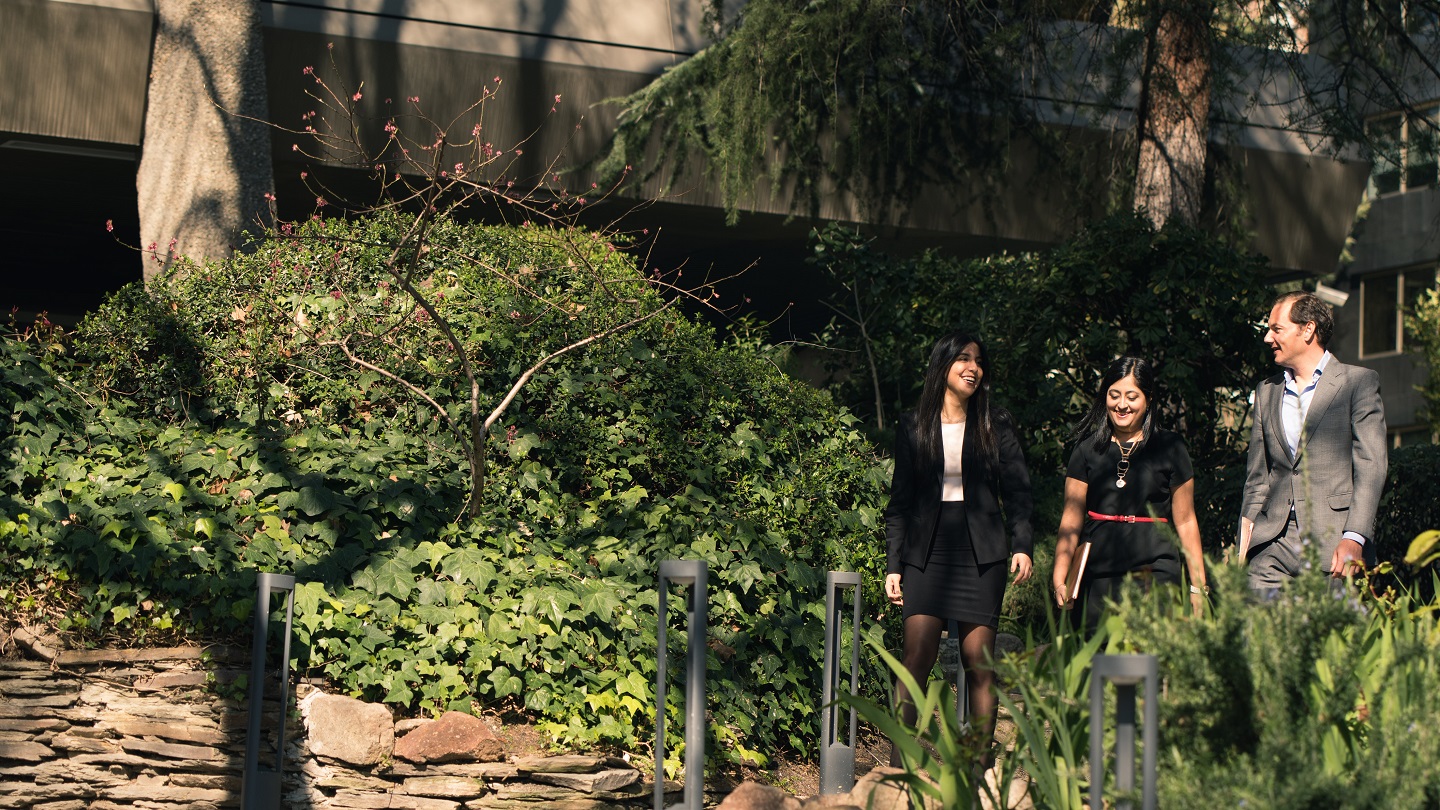 Women Around the World at JPMorgan Chase

Which Student Opportunity is right for you? 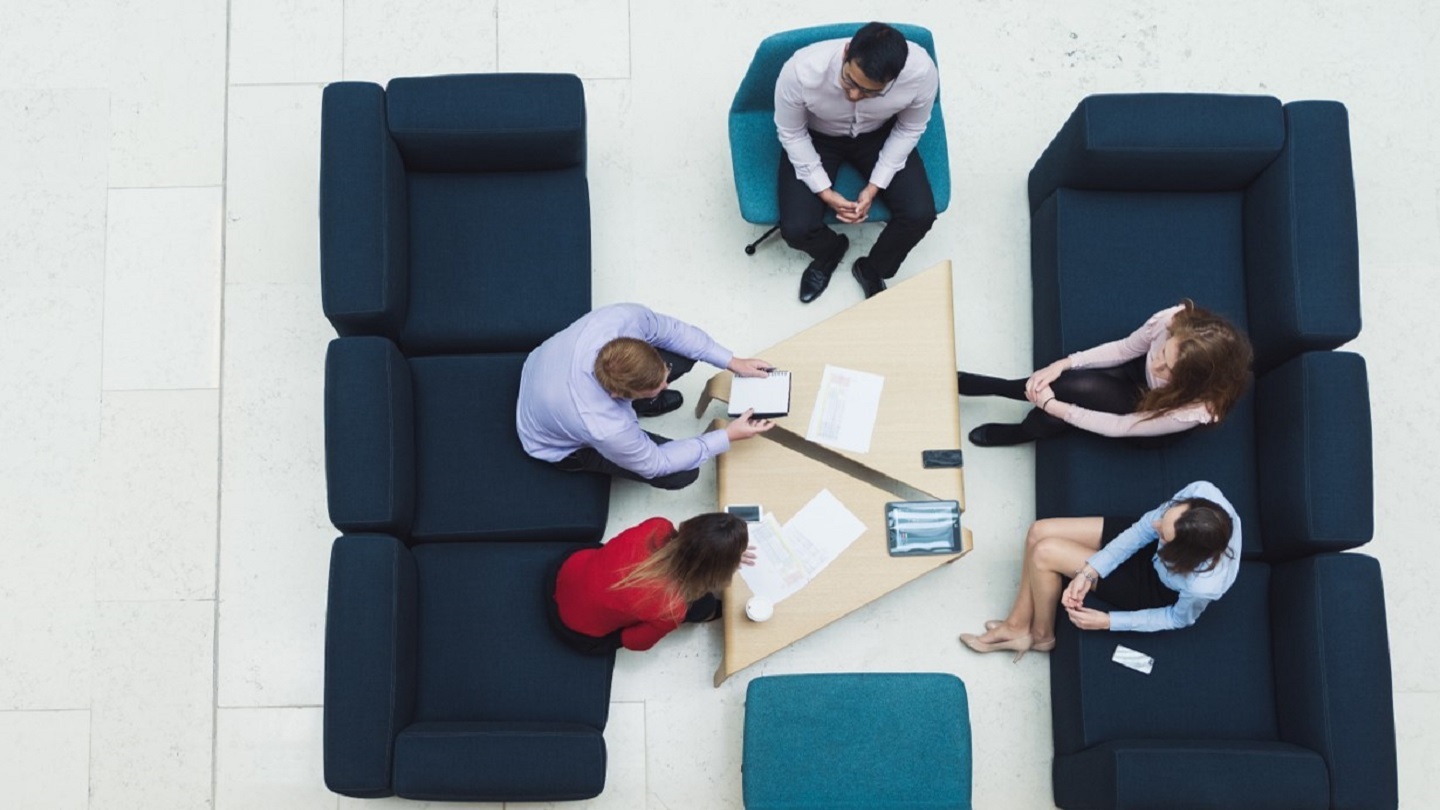 Zoom in on Interview Success 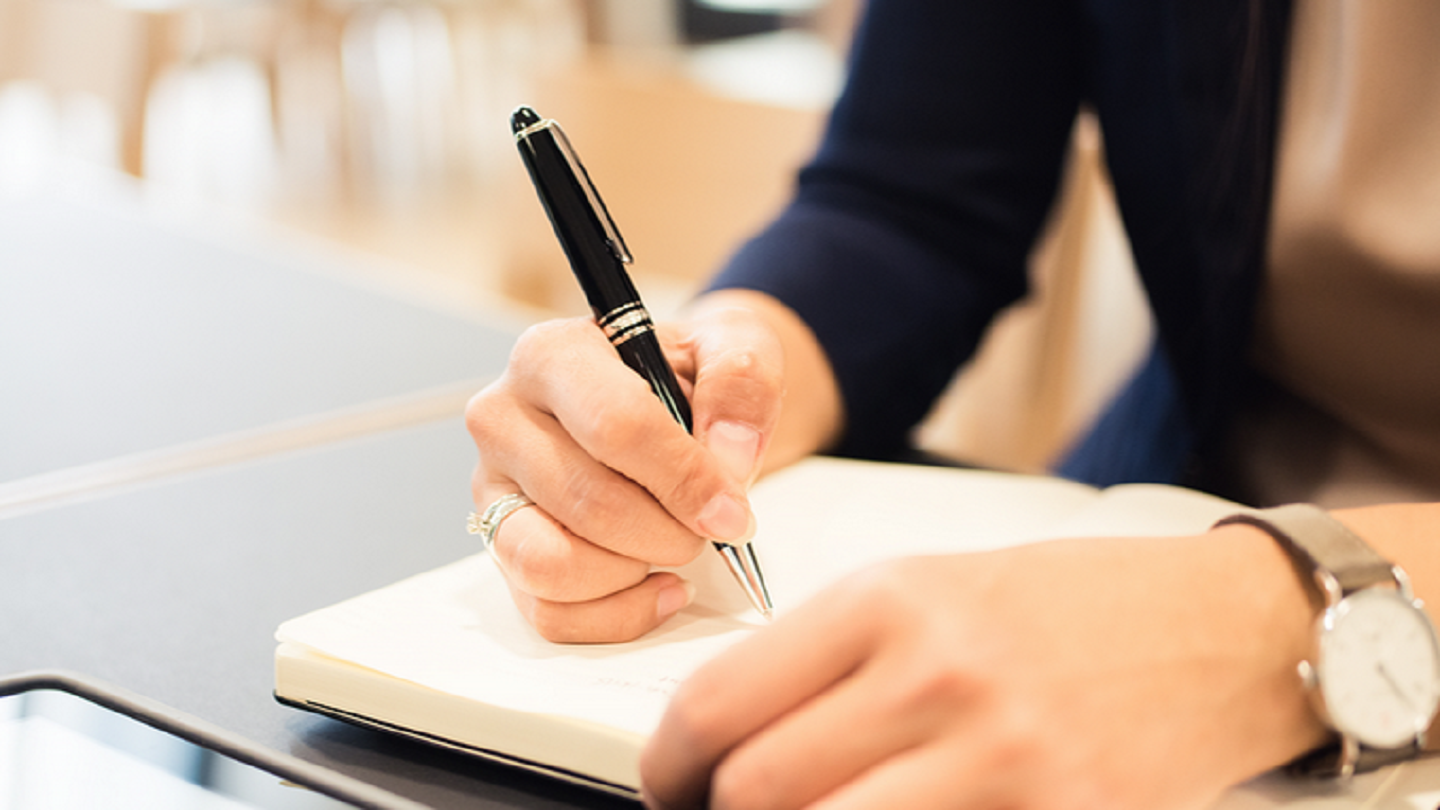