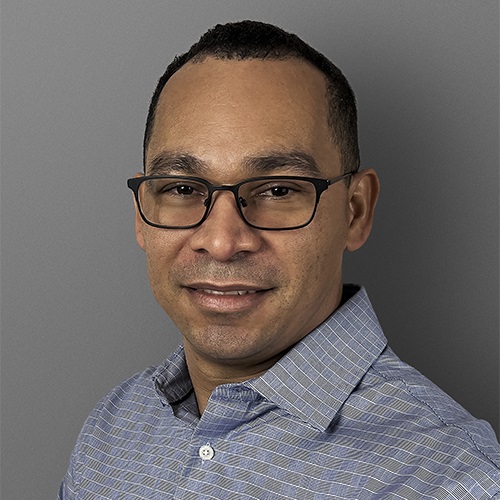 Jose Gondin is the first member of his family to attend college—and it's all because he didn't fall in love. In the town in rural Brazil where he grew up, Jose says, most people marry and start their families after completing high school. But he dreamed of becoming an aeronautical engineer. And, because he finished high school without any plans to get married, he decided to save up money to go to college instead.

Both my father and an advisor I had in college told me that I don't have the privilege of doing average work. They said that, because I came from a family with very low resources, I have to do excellent work and be the very best in order to succeed. I don't know if I always live up to that, but I certainly try to. I am inspired by that advice to set ambitious goals for myself, even if the chances for success might be low.

Do you have a role model who inspires you?

My grandmother passed away awhile back. She was a very simple person but she was very kind. So, when I remember what it means to be a good person, I think of her. And when I think about my future, what I want, at least right now, is to be able to be proud of my accomplishments and contributions, and at peace with my mistakes. That's what I saw in her.

What path—and decisions—brought you to this point in your career?

My siblings got married and had children very early, at age seventeen. I chose to wait a little longer, which meant I had a lot of time to pursue other things. My dad owned a garage in our small town, and I worked with him as a kid and that got me wondering what I could accomplish as an engineer. I didn't have enough credits to go to college right away, so I got a job as a mechanic and worked during the day and studied at night to get a college scholarship. After a year of that, I eventually had enough money to study full-time. I had an aunt who lived in Rio de Janeiro, and there was a university there that offered a math major, and she let me stay with her.

I received my degree in mathematics, and then got my master's. I ended up moving into economics, which led to a job at a financial institution in California. Through that job, I became aware of another financial services opportunity in the Bay Area, so I applied and was offered the job. Now, I work with applying models that use artificial intelligence—something that combines my mathematic interests with business. And along the way I eventually got married and had two wonderful children.

What was a moment that made you realize your career was on the right track?

I have been here for a year, and I joined my team as it was going through a transition. But there is a saying that if you want to know a person, you should eat a pile of salt together. And, while the year has been full of challenges, it has given me a chance to get to know people, and learn about the culture on our team. I like that—the people have a positive and collaborative mindset.