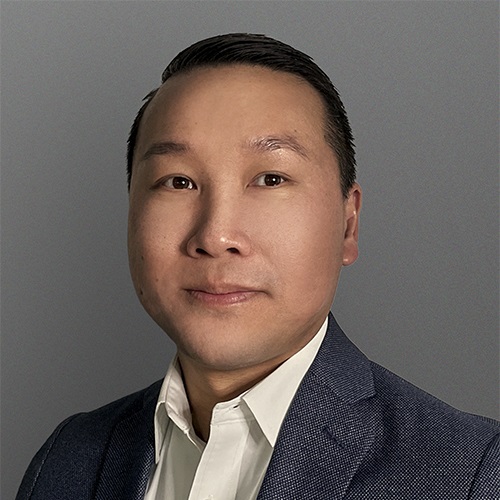 Jayson Tong wanted to thank his parents—and he had the perfect gift in mind.

Raised in Sacramento by Vietnamese immigrants, Tong was aware of the many sacrifices that his parents had made for him and his two sisters. “We didn't have a lot of stuff growing up, but my parents gave us everything that they had," he recalls. "They worked very hard and managed to buy their house, but it wasn't in the greatest condition."

After he bought his own home, Tong decided to help his parents out with theirs. He initially took over their mortgage, but ultimately decided to buy them an upgrade. "Now they live in a nice home, rent-free," he says.

According to Tong, seeing his parents diligently save shaped both his own spending habits and career choices. “The fact that my parents managed to purchase a house even though they had very few opportunities was very eye opening for me, and taught me the importance of saving," he says. Watching their sacrifices, he learned to save—and ultimately went into a career in banking so he could help others to follow in his parents' path.

Today, Tong works as a Regional Planning Lead for Chase in the San Francisco Bay Area, where he opened the company's 1,000th branch in California in the fall of 2012.

My immediate supervisor here at Chase once told me to never make a decision when you are in an emotional state. When we are emotional, we tend to make decisions we may regret later, or say things in the heat of the moment that may not convey what we really mean. I have taken that advice with me both professionally and personally, and it has become one of my biggest lessons when I mentor other people.

The decision to move to San Francisco was very difficult. About fifteen years ago, I was working for a credit union as a branch manager. They shut down my branch location, and rather than accept a transfer to a different position, I took a leap of faith and applied for a position in San Francisco. I got the job—which meant I had to make the decision to leave my friends and family to move to a new city where I didn't know anyone. That was a huge challenge for me because I am very family and friends oriented.

Definitely my mother. She has such strength and resiliency, and she never gives up on her kids. She's courageous, supportive and gives us tough love sometimes, which I think is important. All of us need that open and honest communication.

How do you build relationships with your clients?

Building relationships with anyone, not just clients, is about earning the right to have that relationship. That stems from trust. You can only build trust if you understand someone personally, as an individual. In the case of my clients, that includes understanding what affects them financially. What are their financial goals...and how can I help them to achieve those goals?