If it weren’t for a ruptured Achilles tendon, J.P. Morgan intern Kyle Kothari would have been at the Tokyo Olympics standing 10 meters above a pool, intently focusing his thoughts on the acrobatic dive he was about to execute, before launching into the air in pursuit of winning a medal. Instead, he found a new world of opportunity to dive into.

Kothari, one of five athletes selected for the firm’s Military and Athlete’s internship program, has been working the past six months for Wholesale Payments’ U.K. Financial Institutions Group in London’s Canary Wharf. At the end of this month, he will resume training with Great Britain’s diving team, continuing a career that has seen him consistently ranked among the top 20 divers in the world.

The training regimen for competitive diving, he says, requires four hours a day in the pool, six days a week. While the enforced hiatus was disappointing for him, Kothari feels fortunate that he was able to participate in J.P. Morgan’s internship program, given his background as a graduate of the London School of Economics where he majored in Geography and Economics. Like all other interns welcomed to J.P. Morgan, Kyle was recognized for his attributes and accomplishments beyond just academic achievements.

In an ironic twist, the injury freed him up for the internship, since it would have been a challenge to balance the demands of training while at work. Looking on the bright side, “It was extremely disappointing not being able to compete, but we have one more cycle left in me,” he says with an eye toward the Paris Olympics in 2024.

In FIG Sales, Kothari supports Treasury sales managers with their clients, as they manage existing relationships in whatever needs to be done for ongoing or new deals. He also leads team meetings and keeps members up to date on initiatives.

His ability to perform under pressure is evident, “I’m much more resilient and unlikely to crack under pressure,” he finds. Having dealt with a potentially career-ending injury, the experience gave him much more confidence in his own resiliency – a valued quality to have in a banking environment, especially in a sales role, where the team works weeks on a deal that might end up not materializing.

Since he has also competed in synchronized events, where two divers perform as if in unison, he’s experienced how valuable it is to collaborate and to give and take criticism gracefully if one of the team fails to perform the dive flawlessly. “If it’s your partner, it’s best to acknowledge the difficulty and how it could have just as well have been yourself who missed the dive,” he says.

All of this set the stage for a dramatic finale to his internship: Taking his J.P. Morgan team diving at the aquatic center where Great Britain’s athletes train. Kothari and his four teammates drove out to the aquatic center in Stratford, around 30 minutes away from the firm’s Canary Wharf offices. After some initial ‘dry training’ on trampolines, Kothari took them to the main diving board for more coaching.

What were they like at diving? “I was quite impressed actually,” he laughed. 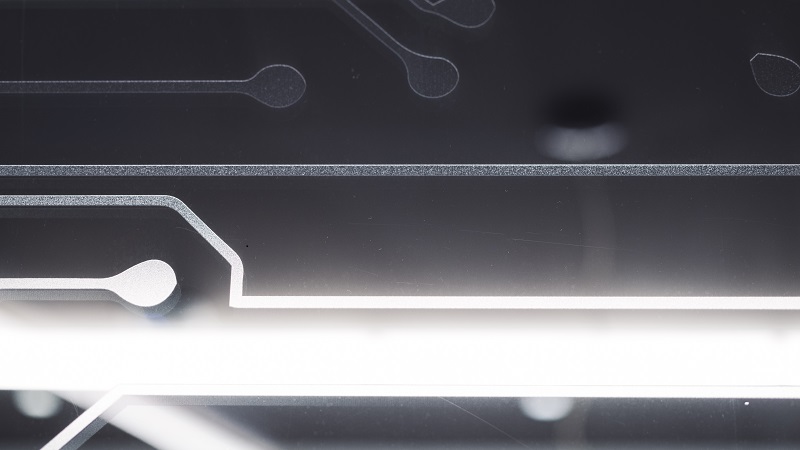 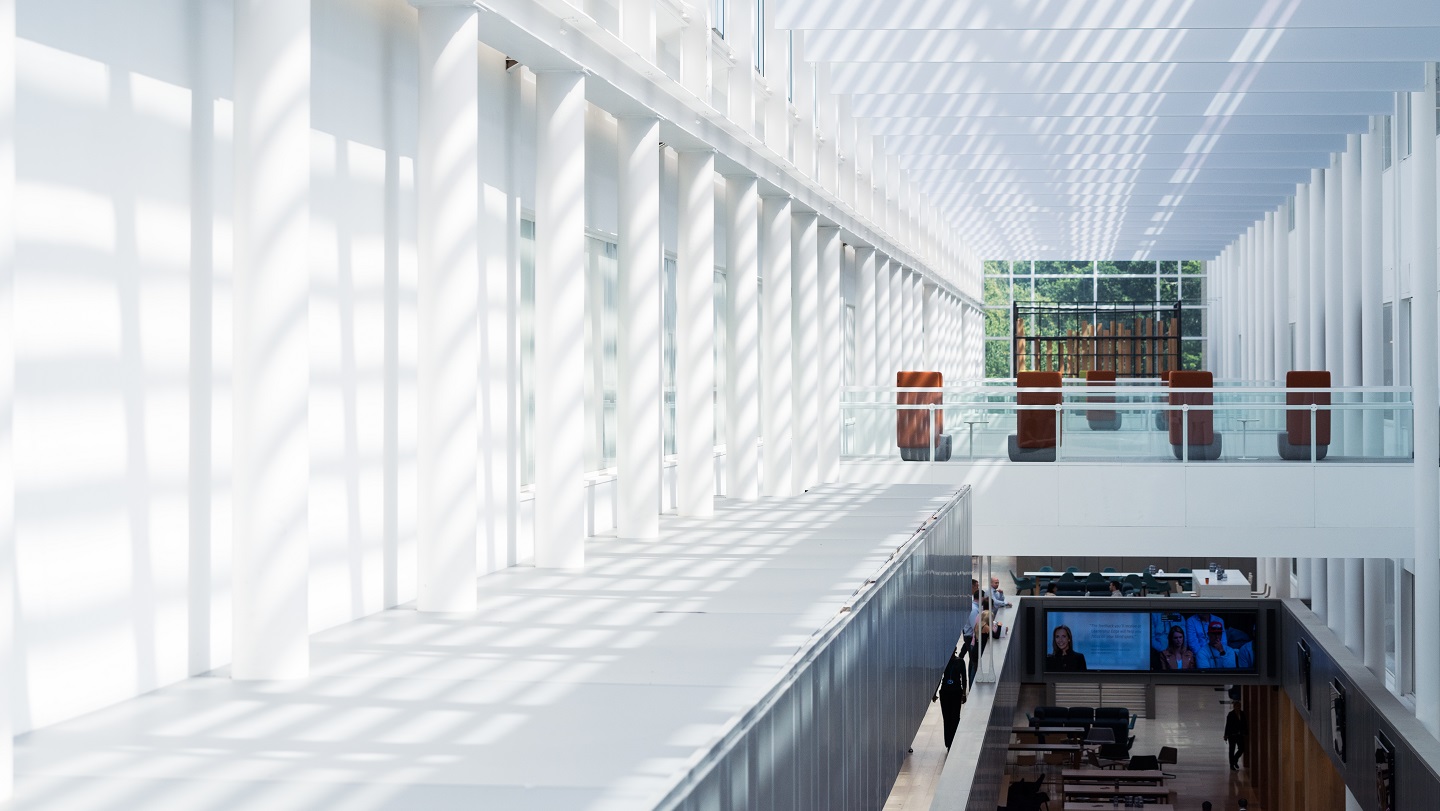